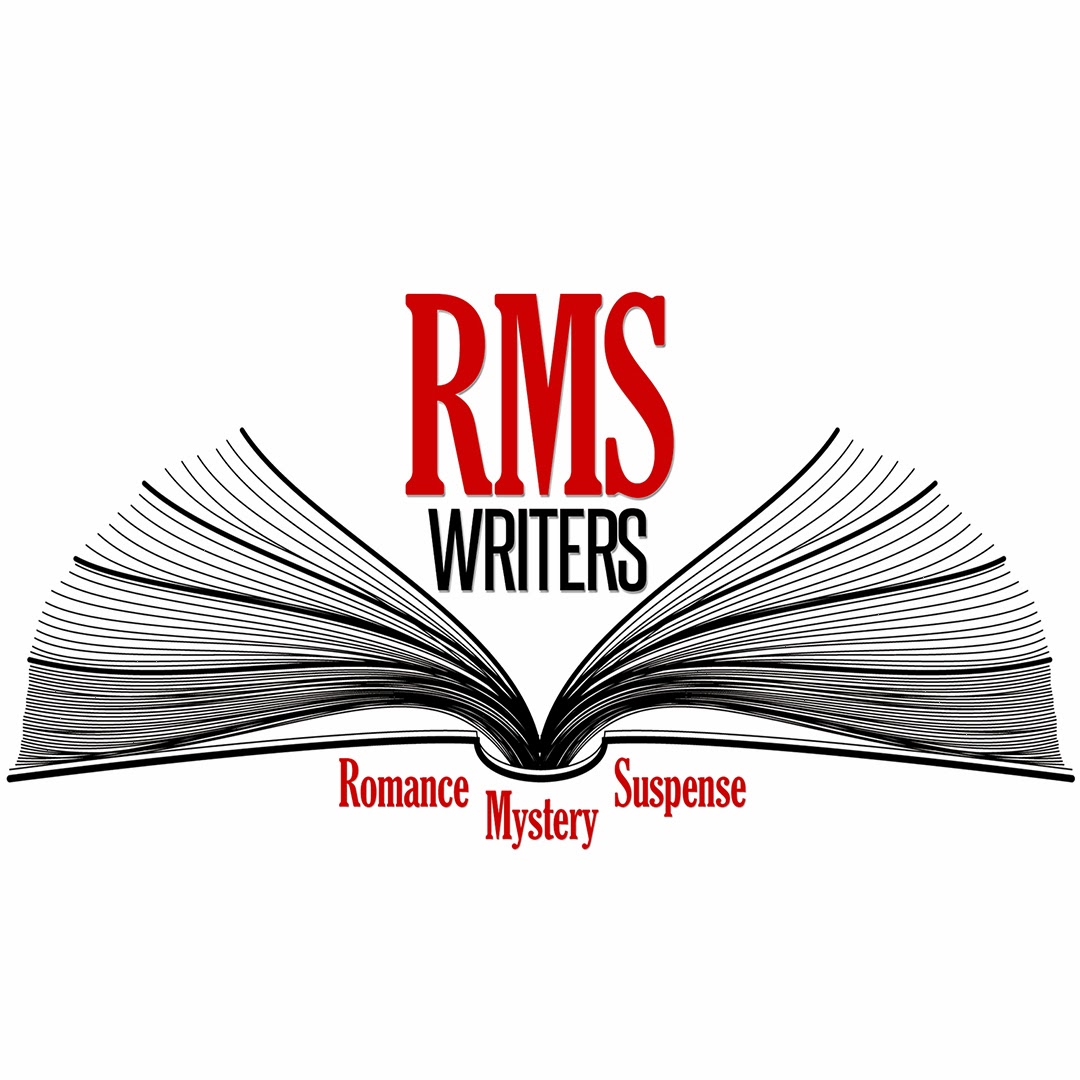 What's better than a Valentine's Day Giveaway?  RMS Writers--6 Romance, Mystery, and Suspense Authors--are giving away a book a day from February 8-13, 2014.  And on Valentine's Day, they will give away a $15 Amazon Gift card.

The magic of the Mediterranean...&
When accountant Olivia Prentiss joins Tucker Engle's company, she's unceremoniously demoted--to stand in as his PA! However, Tucker's not in for an easy ride.  Olivia's worked hard to get where she is now, and refuses to bow to her gorgeous boss's commands--however fearsome his reputation.

But soon Olivia begins to see there is far more to her boss than meets the eye.  And on a business trip to Italy, she sees straight through Tucker's hard and proud exterior to a man with a far more vulnerable edge...

Mystery with a touch of romance...

Caprice De Luca, home-stager extraordinaire and animal lover, whose retro lifestyle seems to be a magnet for cats and dogs needing a home, never expects to solve a murder.

Her brother and sisters warn her to watch her step.  A doctor she is falling for asks her to be careful.  So does her brother's law partner.  But how can she be careful when her best friend is the prime suspect?
An antique dagger...a pharmaceutical company's greed...the murder victim's enemies...

Enjoy solving the mystery with Caprice, cook along with her, see her find homes of the stray animals she protects, be a part of the De Luca family...in STAGED TO DEATH.

One Stetson needed...baby size!
It's well-known in Larkville that "no" is pretty much the sum total of cowboy Holt Calhoun's vocabulary ever since his marriage ended.

Single mom-to-be Katheryn Ellis won't take no for an answer.  She needs Holt's influence, as had of the town's most powerful family to save the local clinic before her baby is born!

But an early arrival with Kathryn's sparkling eyes and heart-melting smile makes it impossible for Holt to turn on his spurred heel and walk away...

When Helen Brody needed her office repaired, she never expected that the contractor would be Jamie Evans, the man with whom she shared an unforgettable night a year earlier.  Jamie hasn't forgotten Helen, either, and now that he's found her, he's determined not to let her get away again.
Helen can't get involved with Jamie, because he wants something she can't give him.  But she can't deny the explosive, out of control attraction between them.   As they try to work through their feelings, they find that the hit and run driver who destroyed Helen's office has more plans for her.  Will they have only a handful of nights together, or will they have the chance to build something lasting?

After nearly destroying each other's careers, PI-intern Val LeRoy and seasoned Las Vegas PI Drake Morgan are forced to work together.  If each had their way, they'd walk.  But when threatened by a dangerous criminal who jeopardizes their lives and families, they put side their differences to solve the case.  As the hunt for the truth intensifies and their passion rivals the triple-digit temperature, Val and Drake learn why Las Vegas is the city that never sleeps.

Quincy Mac is a maid in LA--a maid who accidentally cleaned a murder scene.

Now she's a murder suspect with only one option--find the real murderer before she ends up in jail for a crime she didn't commit.

Quincy came to LA looking for fame and fortune.  What she's found is infamy and misfortune.  There's a killer out there, and Quincy's going to find them...or die trying.