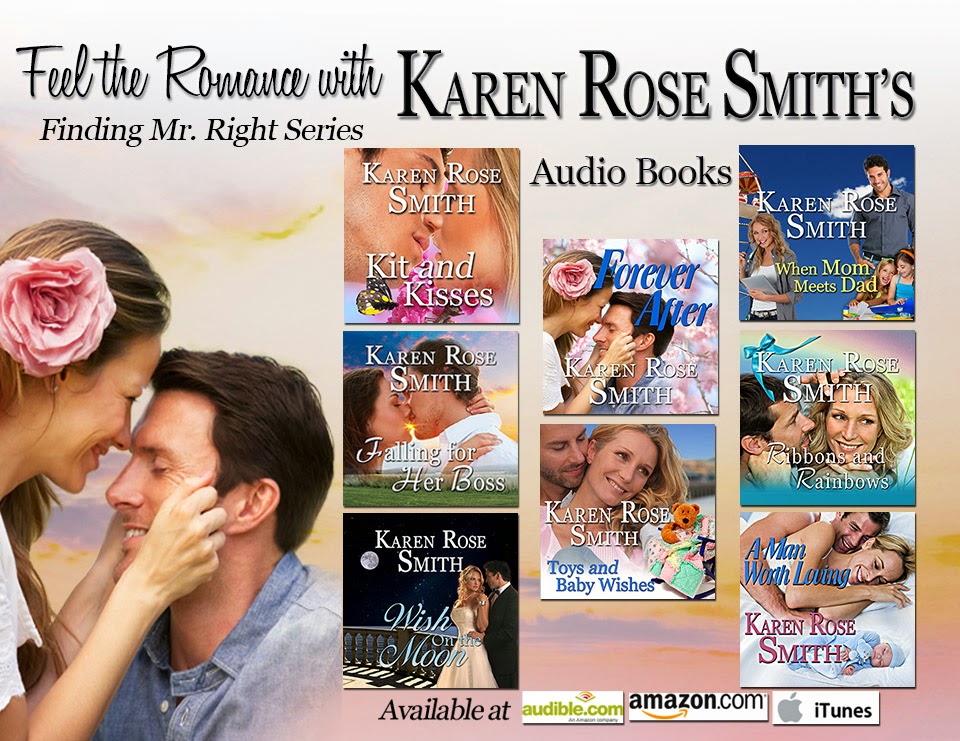 Before I introduce Jeff Bower to you, I just want to say how much I enjoyed the process of working with him.  When I listen to narrator samples before I ask for an audition, I'm interested in a tone of voice that fits the story.  As I was deciding whether I wanted to audition male or female narrators for WISH ON THE MOON--Finding Mr. Right Series, I read the book again, intent on point of view.  I realized this book started in my hero's point of view and was very much his story.  The first time I heard Jeff's sample--it was NOT romance--I knew he had the right voice for the book.  Not only the right voice, but as an actor/narrator, he could perform the book.  That meant readers would be able to distinguish each character.

Jeff's professional approach to narrating--the telling of the story as well as the technical end--made this process easy.  This is one of my longer novels, so I listened and he edited as we went.  The quality of his audio production is impeccable.

So now let's learn a bit about actor/narrator Jeff Bower.

WHERE DID YOU GROW UP?

I grew up in the small city of Auburn, New York and was very active in the theatre community.

TELL US ABOUT YOUR BACKGROUND

I graduated with a BA in Mathematics from Binghamton University and a MFA in acting from Florida Atlantic University.  I have been a professional actor for over ten years, having appeared in more than 40 theatre productions, numerous films and commercials, and Internet sketches.  I've also been lucky enough to have one of my plays published by Samuel French.  But my greatest accomplishment is my loving marriage to my wife, Ivelyn, for ten years this coming May.

HAVE YOU ALWAYS LIKED TO READ?

I read all the time as a kid.  I went through many flashlight batteries as a kid, reading long after my bedtime.  I was a huge C.S. Lewis and Tolkien fan.  As an adult I have not been as much of a reader.  My wife is a former librarian and I have read many books on her recommendation but rarely choose a book for myself.  Now that I narrate audiobooks, I get to discover new novels and genres.

WHY DID YOU DECIDE TO BEGIN NARRATING AUDIOBOOKS?

In college I did a sketch comedy radio show and had a blast.  Since then, I've always wanted to branch out into voice over acting.  After setting up my home studio, I discovered the possibilities and opportunities in narrating audiobooks.  I have been lucky enough to be contracted to perform 10 books in the last 6 months.

HOW LONG IS THE PROCESS OF PRODUCING AN AUDIOBOOK?

The length of the audiobook really determines the amount of time it takes to record and edit it.  It takes me a little longer to finish a book because my cat, Kayser, likes to sneak into my recording studio and meow while I'm recording.

WHAT ARE SOME OF THE CHALLENGES OF NARRATING?

I have a deep, natural speaking voice, so female voices can be very difficult for me.  Instead of raising my pitch, I focus on "lightening" my voice or putting more air around the sound.

WHAT OTHER GENRES ARE YOU NARRATING?

This was my first romance novel.  When the opportunity presented itself, I was hesitant, but my wife encouraged me to audition and do the book.  It was a great experience and I look forward to doing more in the future.

HOW DO YOU DECIDE WHICH BOOKS YOU'D LIKE TO NARRATE?

I like to choose projects that are exciting and interesting to me.  Also, I am an easy-going, fun-loving, positive individual, and I like to work with like-minded people.  The tone and disposition the authors use in their correspondence with me during the audition process makes a big difference.

I want to say again how much I enjoyed the process of bringing WISH ON THE MOON to life with Jeff.  If you need a narrator, I hope you listen to his sample and choose him for a project.  You can learn more about Jeff and keep up with his career at www.castjeffbower.com

View a Book Trailer for WISH ON THE MOON

Hear a sample of WISH ON THE MOON or buy at:

WISH ON THE MOON Audiobook on Audible

WISH ON THE MOON Audiobook on Amazon

WISH ON THE MOON Audiobook on iTunes